Community Fun at the Shavington Festival 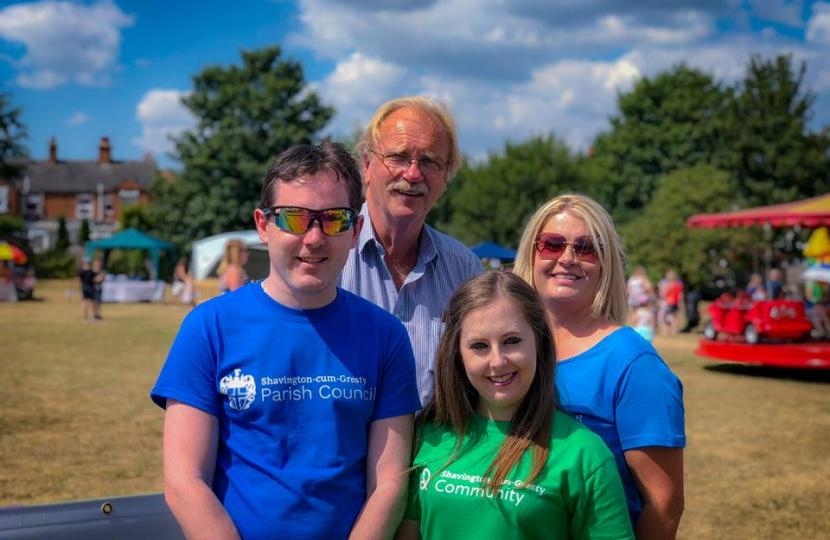 Cllr Steve Edgar (Ward Member for Shavington) rolled up his sleeves yesterday with the Festival Committee as the Shavington Festival attracted large numbers of local residents taking advantage of the glorious weather and entertainments!

The morning was especially busy (as people planned ahead for the England Match!) making best use of the Bouncy Castle, Crazy House, Tombola, Raffles and other stalls. Steve

Steve extended special thanks to the Shavington Festival Committee who worked so hard to make this happen and to the Women's Institute (WI) whose cake stall provided some much-needed treats!. All monies raised go towards the various groups and activities based in Shavington that enhance this Community.