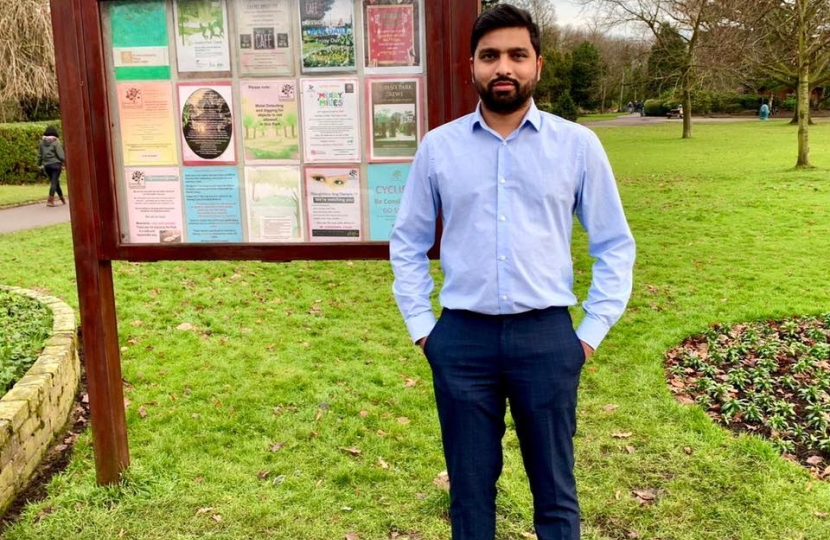 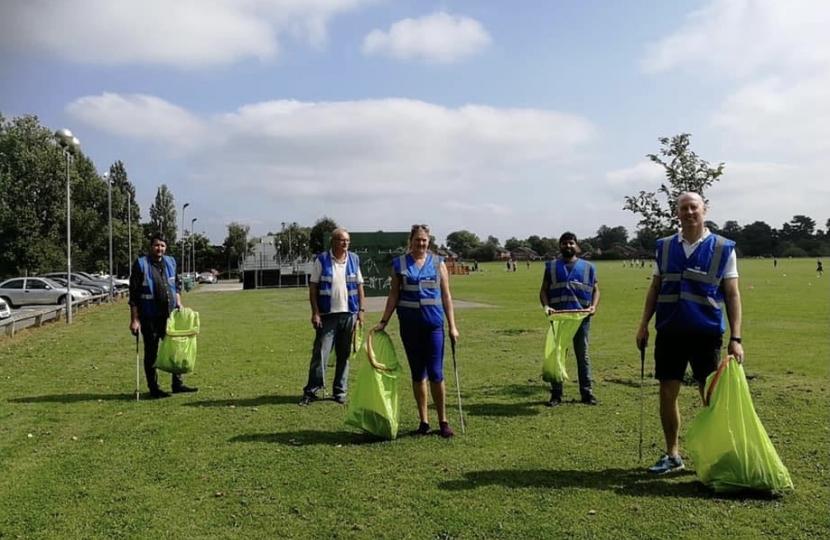 Crewe & Nantwich Conservative Association have selected Crewe resident, Teja Vaddala for the Crewe West By-Election due to be held later this year.

Teja, originally from India, completed his MSc at Leeds, and works as a Software Engineer here in Crewe where he lives with his wife.

Teja explains why he decided to stand for the Crewe West Ward;

“I’ve always been interested in politics and want to serve and work to make my community a better place. As the Ward Councillor I will represent the voice of local people getting local issues addressed. I currently volunteer for community work and attend community action events such as litter picking and charity work across Crewe West and the wider Crewe area”.

“I am honoured to have been selected as the Conservative candidate to stand for the Crewe West Ward on Cheshire East Council.

Crewe West has always been represented by the Labour Party which sadly, has consistently failed to serve the needs of the local people. This is an opportunity for change and the time to make our community a better place, Crewe West needs a new approach and a different kind of Councillor to represent them.

Over the past two years Labour-led Cheshire East council have failed to support small businesses in Crewe and have so far, failed to deal with high car parking charges as promised in their manifesto. In particular, Labour Councillors across Crewe have failed to lobby the Cheshire East Labour-controlled cabinet to address these issues.

Under this Labour Council, the majority of roads in Crewe West have deteriorated. Many are in a poor state of repair with potholes making the roads unsafe for cyclists and road users, with blocked gullies and road drains - despite the fact that over the past two years, Cheshire East Council has received record amounts of winter funding from the Conservative Government, for emergency pothole and highways repairs.

As your Councillor, I will fight for Crewe West residents on these and other issues that you have already told me matter to you; Council Tax rises,  car park charges, improving and making our highways safer and maintaining Queen’s Park and our public open spaces.

I will remain in frequent contact with local residents and community groups. I will be the link between them and the council  lobbying for resources and funding and I will work with our Crewe and Nantwich MP, Dr Kieran Mullan, to secure funds from Westminster to reshape our town.”

The Crewe West By-Election was due to take place in May 2020 following the death of Labour Councillor Brian Roberts. It was delayed due to Covid-19 restrictions and is currently scheduled for May 2021.

The Four Steps of the Lockdown Roadmap Explained

The Prime Minister set out today the four-step roadmap that will guide us out of lockdown. Here’s what that roadmap means for you.