Andrew lives on London Road, Stapeley, Nantwich and is married, with three children, two of whom are at Brine Leas School. He is a practising Solicitor. Andrew was elected to Nantwich Town Council in 2006 representing the Birchin Ward and to Cheshire East, representing Nantwich in 2008. He is a governor of both Brine Leas and Pear Tree Schools. He is very active, and has ran the London Marathon on five other occasions raising around £10,000.00 for the Anthony Nolan Trust (a leukaemia charity). He is also a past Round Table Area Chairman for the Cheshire and West Midlands and past President of his local Law Society.

He is currently the Mayor of Nantwich

He has been involved in a whole host of local issues, including parking, traffic problems, planning and litter.  “My main aim and focus has always been on serving the people of Nantwich. It is where I live and it is where my interests are”. 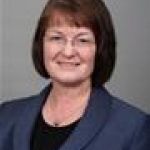 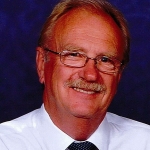 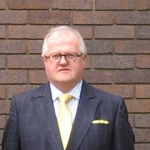 for Nantwich South and Stapeley. Peter is working hard alongside Councillor Andrew Martin to help all the residents of the Nantwich South & Stapeley Ward.  He is a firm believer in doing everything possible to make a difference locally. 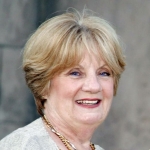 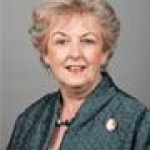