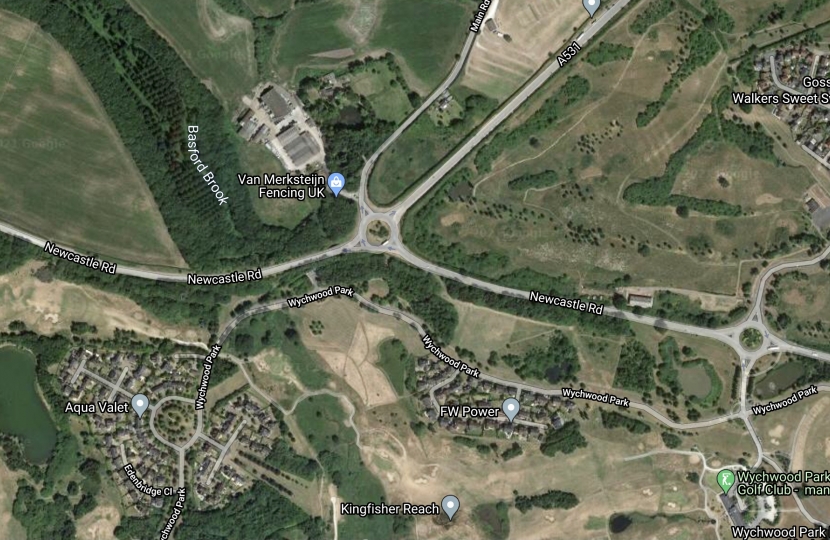 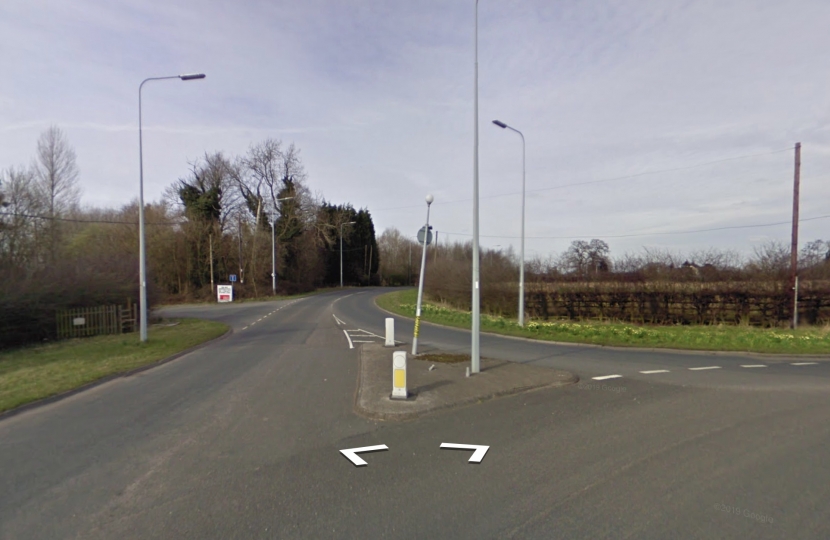 Application 20/1132N for the removal of Condition 9 that would permit 24/7 operating hours. 365 days per year, at the Weston Hall Roundabout site at Weston was REFUSED at Southern Planning Committee today. Whilst one member abstained, the rest of the Committee was unanimous in its decision

Cllrs Janet Clowes (Wybunbury) and Steve Edgar (Haslington) spoke against the removal of Condition 9; set in 2018 which restricts operating hours to 7.30am to 7.00pm on weekdays with slightly shorter hours on Saturdays and Sundays. They were supported by Cllr John Cornell (Weston & Basford Parish Council) and a local resident who lives adjacent to the site where operations take place just a few metres from his bedroom window.

Committee Members challenged the agent who revealed that they were hoping to attract companies such as Stobarts Haulage and Distribution to set up a new operation here but could not guarantee what sort of B8 user of the site would eventually use the site and consequently the level and type of noise.

When questioned about permission being sought for a two year period that would then be reviewed, planning officers admitted that the review would be based only on how many people complained during that period. The Committee were not satisfied that the onus of responsibility should be laid on the shoulders on local residents for policing the site and its adherence to the proposed site management strategy.

Cllr Edgar asked for consistency in approach to B8 sites in open countryside citing the Basford Creamery (60m away from this site) where hours of operation were far tighter than those currently enjoyed at the Weston Hall site yet they had no problems in getting long-term tenants, including Hermes.

Cllr Clowes supported this approach and cited the recent Haddon Properties application for a far smaller distribution centre on Wychwood Village just 30m east of Weston Hall roundabout. This too had been recommended for approval by planning officers, refused at committee and a subsequent appeal dismissed by the planning inspectorate.

She requested that todays application be refused for the same reasons that could legitimately be applied to this application for the removal of Condition 9. These included lack of compliance with the Local Plan (Policies EG2 and SD12), the NPPF and the Weston & Basford Neighbourhood Plan (Policy E1).

The Committee clearly agreed with this analysis.

After the meeting, Cllr Clowes and Cllr Edgar stated: “We will wait and see if the Applicant brings forward an appeal but we will continue to fight any intensification of industrial sites in our rural wards that directly impacts on the health, well-being and quality of life of our residents.“

The recorded meeting can be heard via the Cheshire East Website: 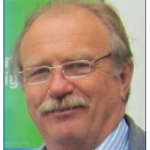 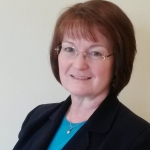 Supported by Cllr Mike Benson, Sandbach resident Ann Nevitt together with neighbours Philip Brooks and David Poole, travelled to Macclesfield today to present their petition of nearly 6,000 signatures to members of the Environment and Communities Committee asking Cheshire East Council to sanction