For further information about what Janet is working on in the Wybunbury Ward, follow her activities on her facebook page:

Supported by Cllr Mike Benson, Sandbach resident Ann Nevitt together with neighbours Philip Brooks and David Poole, travelled to Macclesfield today to present their petition of nearly 6,000 signatures to members of the Environment and Communities Committee asking Cheshire East Council to sanction

Application 20/1132N for the removal of Condition 9 that would permit 24/7 operating hours. 365 days per year, at the Weston Hall Roundabout site at Weston was REFUSED at Southern Planning Committee today. Whilst one member abstained, the rest of the Committee was unanimous in its decision

Planning Enforcement in Cheshire East - when a new policy is simply not enough.

Cllr Janet Clowes (Conservative Group Leader) has raised the issue of Planning Enforcement both at Cabinet in January and at Full Council last week seeking answers to residents’ concerns that Cheshire East has failed to address for years.

In a recent article, she explains:

Cheshire East Councillors to get a £4,200 Ward Budget but only for use on highways as the Local Area Highways Fund is axed.

CHESHIRE East councillors are set to be handed a Ward Budget of £4,200 each to tackle issues like potholes from April in exchange for the established Local Area Highways Fund.

Controlling Covid; Everyone has a role

In 1796, Edward Jenner (a country surgeon) inoculated  a child with cowpox (vaccinia), having noted that dairymaids who had had cowpox were immune to the more lethal and disfiguring smallpox.

The Conservative Group is waiting to hear if Labour/Independent led Cheshire East Council, will grant a Car Parking Fee respite period over the festive period at today’s Cabinet Meeting.

CHESHIRE East Conservatives are calling on the Labour-Independent Coalition council to offer free parking to shoppers over the festive period. 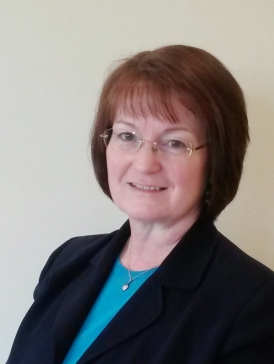